The project, which began in September 2001, foresees the housing and overseeing of street children between the ages of 6 and 18 who are either orphans or abandoned, or accused of witchcraft. For this, young couples have been found who are willing to take in children. When it started the project the couple were 15 and today they are 30, one or more "kizito" (children from di age of 4) were placed in each of them. The children welcomed in various forms and methods in over ten years of activity were more than 400.

The foster families have initially been helped financially with regards to school and medical fees, but the main objective has been the total financial independence of the family, many of which are without a permanent job or income. For this reason we have allocated pre-funding for the completion of small economic activities for the foster parents, who, once the activity has been started up, will repay at least a part of the credit given, to Sister Elvira Tutolo who organised the project. This money will be put to use in similar activities. 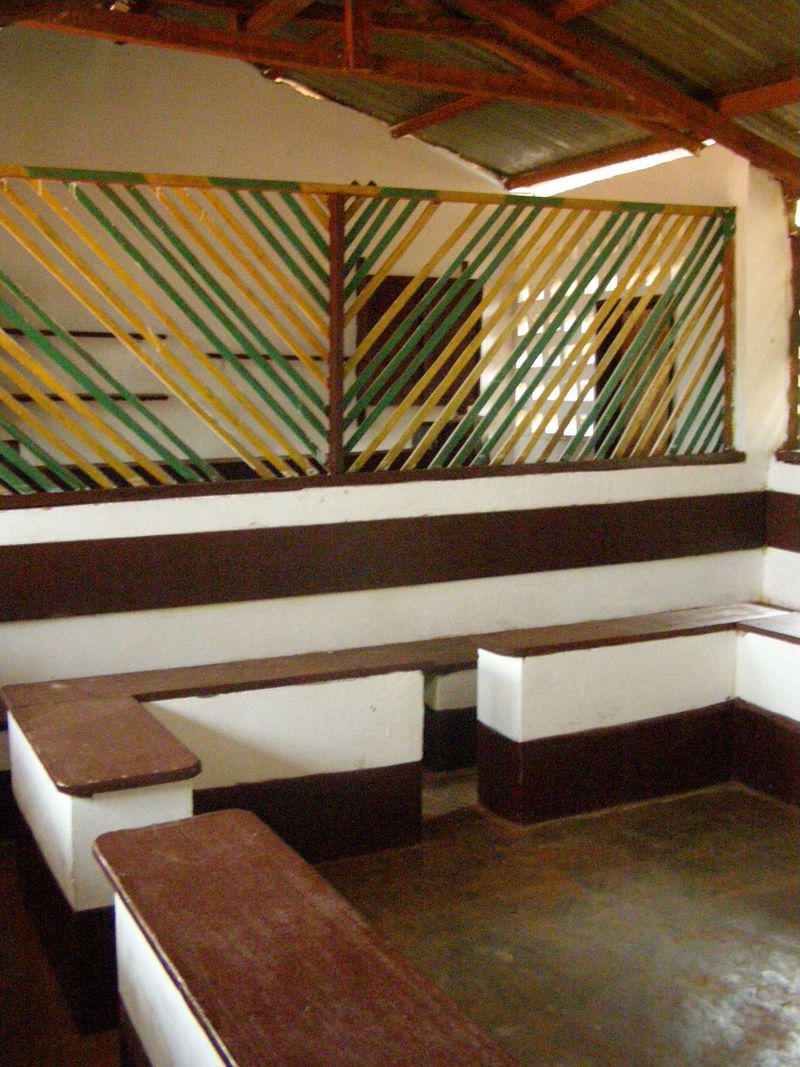 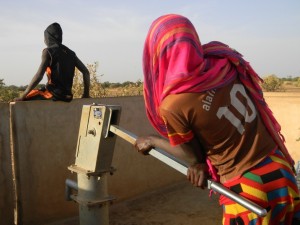 Support to the women cooperatives of Bhattedanda Lalitpur Social-economic development of the disadvantaged comminities of Jumla-Bee Group 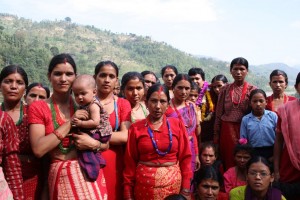 Social-economic development of the disadvantaged comminities of Jumla-4S 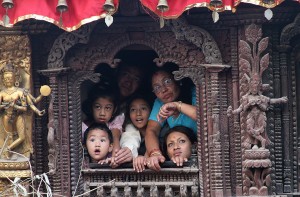 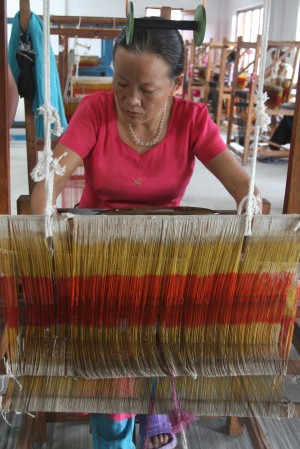 Purchase of equipment for cassava processing Bicycles for the agricultural products transport Truck for the agriculture school

Chicken coop - Purchase of a pick-up The construction of new tanks for the cultivation of spirulina algae