Support program to the Development Committee of Mbata - Construction of dispensary

This innovative program, whose main goal is the support to the decentralization process in progress in the country, consists of different joined actions.
These actions have been processed within 2004/2005, by some village committee (Municipal Development Committee)made up of plain citizens who, thanks to the support of the Central African ONG CEDIFOD, have been able to elaborate three Development Plans for their corresponding municipalities.
This program supports and promotes the administrative decentralization process in progress in the country starting from the bottom i.e., promoting microprojects where the population itself is able to manage the "public affairs"; in this way people put into pratice the real "exercise of democracy".
This kind of experiment for the moment has been put into practice only in three towns in the region of Lobaye.
Foundation Un Raggio di Luce supports one of these towns with a financing with € 40.000 for the year 2008 some projects elaboratec by the Development Committee of Mbata.
One of the aim is the construction of a dispensary. 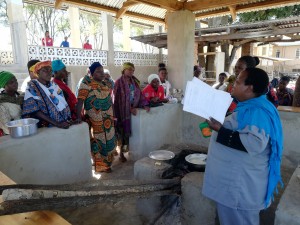 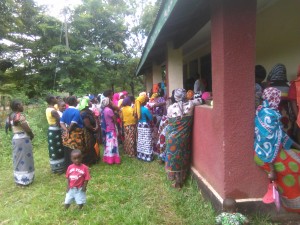 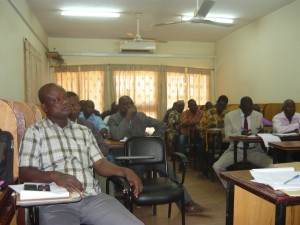 Dog: a friend and a tangible help for the disabled 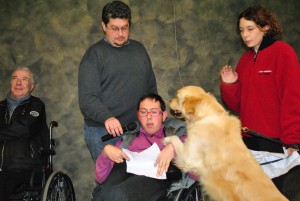 Optical laboratory in the District Hospital of Njombe Financing of folders regarding "AIDS Prevention" in French Toilet facilities, a laundry room and hanging line in a children‘s hospital 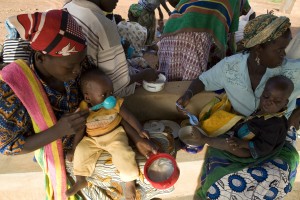 An ambulance for Digsa Hospital

Purchase of furniture and medical equipment for AIDS health center The transportation of a dialysis machine and medical equipment

Contribution for a children centre Participation in the construction of a daytime halfway-house