MAJI SAFI: water interventions in support of the Bahi population

Range of activity: Infrastructure and houses

In the Republic of Tanzania, the problem of the lack of drinking water for the population is of major importance at national level. This problem is particularly felt in the central regions of the country where scarcity of precipitation creates a semi-arid climate. The Foundation, in cooperation with Centro Mondialità Sviluppo Reciproco (CMSR) and local authorities, attempted to remedy this problem by digging two wells in two villages in the Bahi District and building its protective and pumping structures.
The direct beneficiaries of the project will be the approximately 2,000 inhabitants of the two villages affected by the construction of water systems. Multifunctional water system in the village of Nhinyila Drinking water for the elementary and maternal school of Morogoro A family, a home 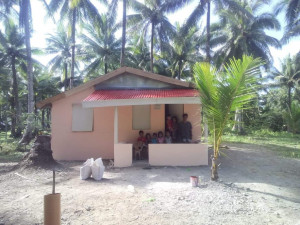 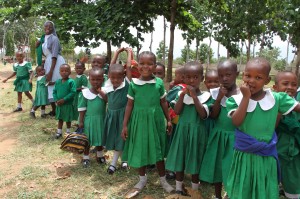 Construction of a reception center at Yalgo Community Health Center 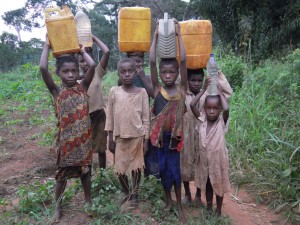 Training course and sources rehabilitation in cooperation with Tuscan Region 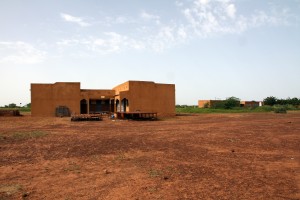 Construction and management of mills for women Construction of a maternity ward for the village of Rim Purchase of a Toyota pick-up and engine 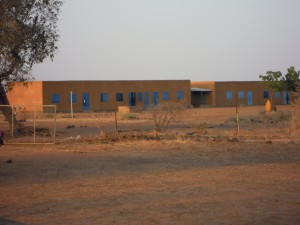 The construction of an aqueduct

Contribution for the installation of electrical energy 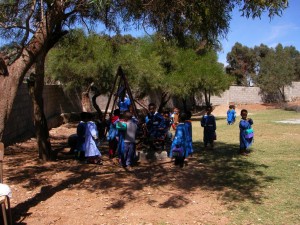 Financing for the supply of water to the community Construction of two wells in the Lobaye district. The funding of a radio programme whose aim is social didactics.

Wells maintenance and constitution of a second ICDI team for maintenance Fence for the headquarters of the ONG ICDI in Berberati